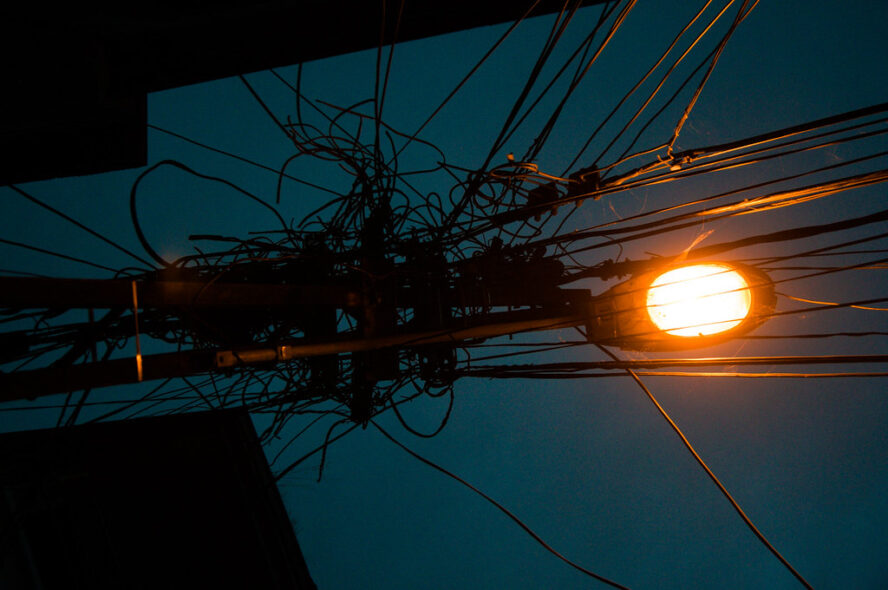 Gina tried to assuage the old woman’s rising anger. “Tia Mameng, but it was only a fantasy.” She bit her lip, ruing those words, hoping they weren’t understood. Before clarifying it was meant for the poem and not their love, Señora Carmen shouted back: “And he had the gall to come back here, buy that crooked house across my hilltop, and pretend I never existed, not even when he left her for good!”

La Sebastiana is the most eccentric of Pablo Neruda’s three houses, all now museums. Full of nooks and crannies, Neruda purchased it upon returning to Chile from exile. He was looking for a quiet space to write. (Image by Nellu Mazilu)

Nag-juramentado na naman si Ma’am, Gina thought to herself as she consoled her Tia Mameng and then lifted her off her throne and slowly helped her walk to her makeshift bedroom across the dining area.

“I want to see La Sebastiana from up there and shout to his ghost. Ven, bring me to the upstairs balcony so I can tell him he ruined me for anyone else!” Señora Carmen almost knocked Gina down with her speckled forearms as she screamed and flailed in rage.

Gina composed herself for a moment and they walked again. This time, not into the bedroom, but towards and up the stairs, carefully, two pairs of footsteps at a time, heaving with all her might until she all but gave up after reaching the cold, bare landing of the stairway.

It was too dangerous for her to leave Señora Carmen alone in the middle of the flight while fetching the cannabis oil. She had to gut it out by embracing her with all her might, hoping the temporal, and with it, Tia Mameng’s tempest, would pass. 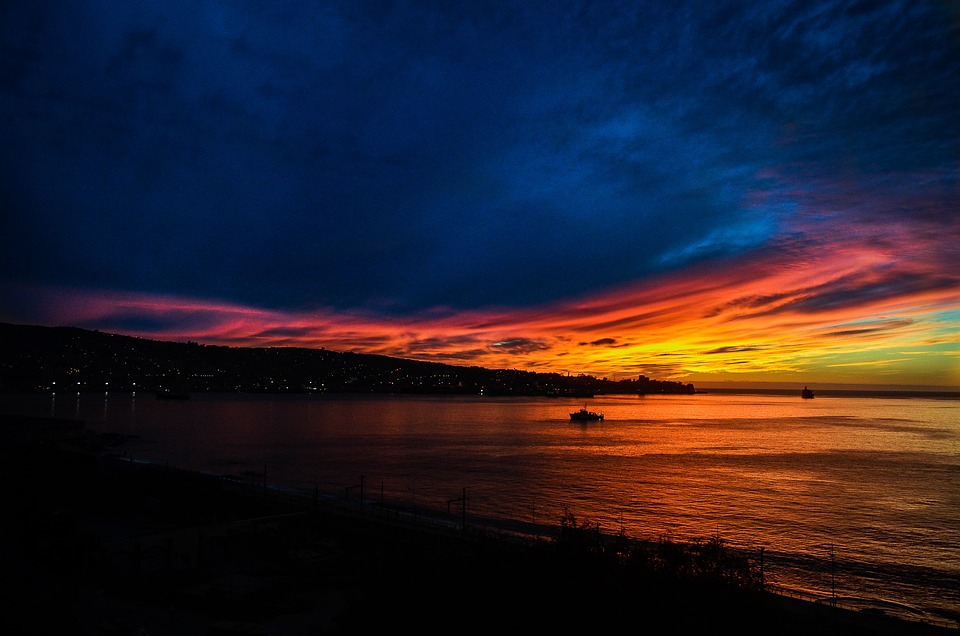 “Subamos, m’hija, please, my dear, just this once. Please.” She broke down, crying into Gina’s bruised shoulder, and soon, Gina let her tears fall, too, as the dead weight of the old woman’s body eased onto her frame, her back on the balustrade. 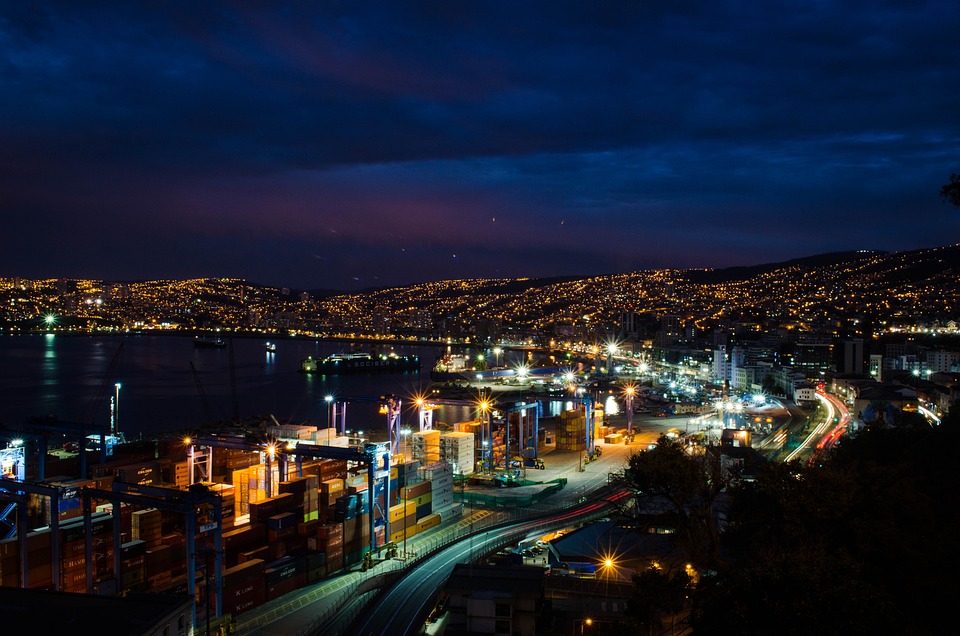 The winds howled for what seemed like a long time. In those hours, and the delta between the sill and glass, a few droplets of the settling rain reached their forehead and shoulders. It cooled the humid languor of the house, and the searing rage within.

They held each other tightly until the percussion of the rain slowed its tempo. Then the wind stopped howling, leaving something else to whisper through the window opening. 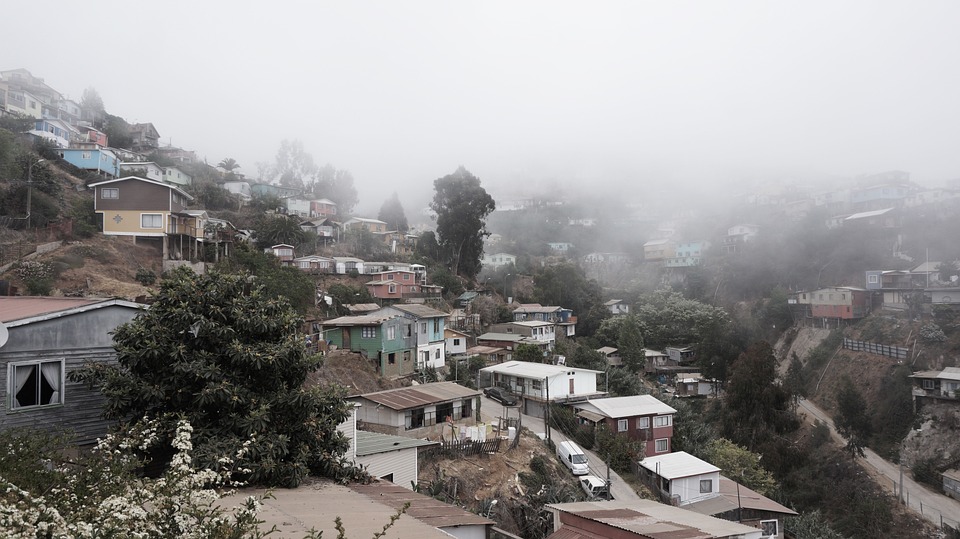 After what seemed to be hours and having fallen asleep, it was Señora Carmen who woke up her guardian:

In the growing silence between the falling of the raindrops, the music had found its way to them. A woman across the street had opened her windows. She began to welcome the dawn with a song, in this language Gina barely shared, but whose chords they both knew by heart.  One who once sang this in her prime; the other who knew this, hummed to her and sung by her as a lullaby.

The voice grew stronger as the rains ceased, as if to heed that longing through the windows that separated them from each other and the outside world. It scaled the walls that barely concealed desire, now emerging with this anthem from another isolated, opened room.  It travelled through the cleansed air, through meridians of this dormant hemisphere, and plumbed the recesses of memory.  They began to look up, smiling as they closed their eyes to trace this hymn:

muy de mañana le va a cantar,
(early in the morning will sing)

a la casita sola
(at the lonely house)

Juran que esa paloma
(They swear that his dove)

no es otra cosa más que su alma,
(is none other than his soul)

a que regrese la desdichada.
(for the unhappy woman to return)

Las piedras jamás, paloma,
(the stones we walk on, dove)