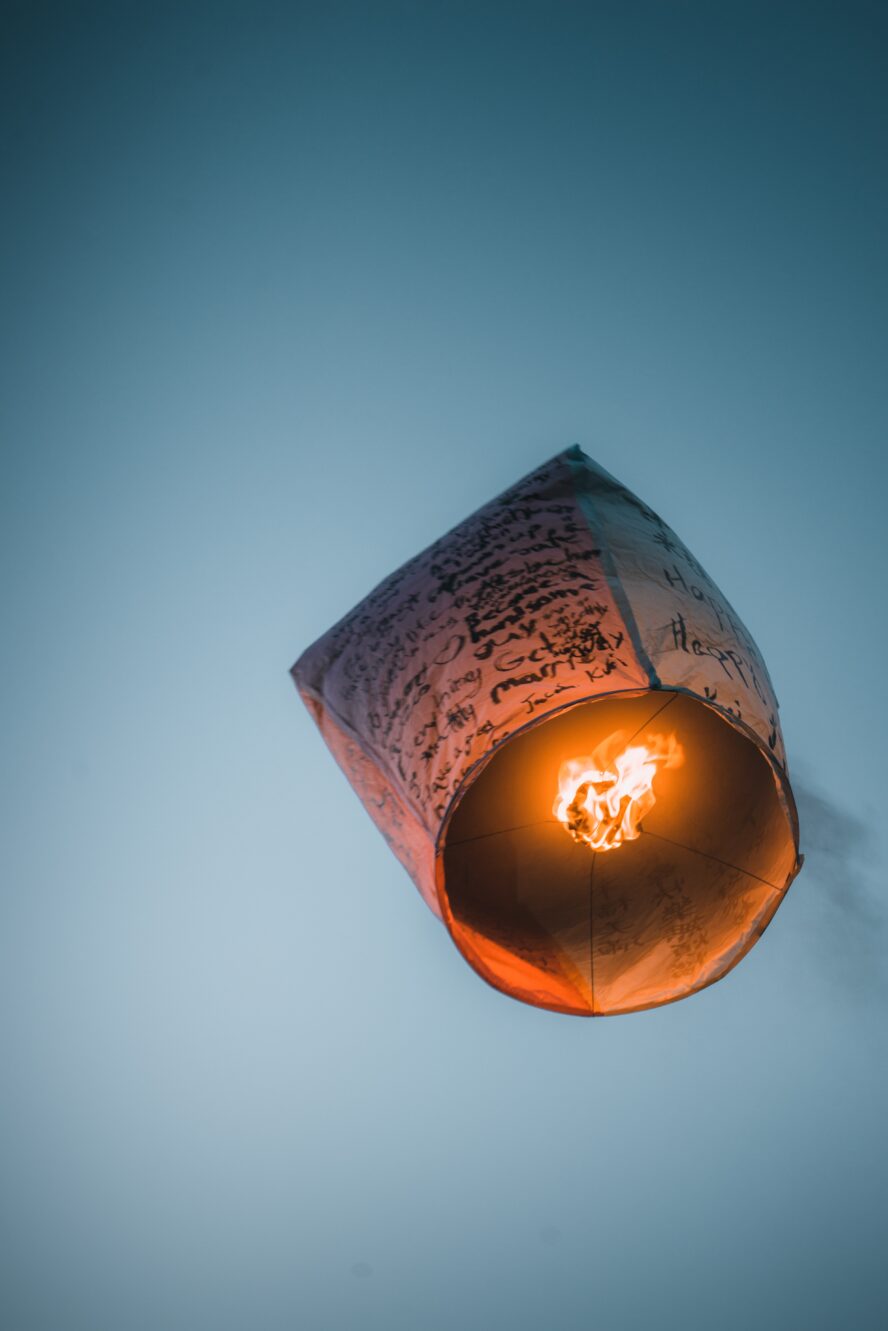 Every year, prevailing winds from the east sweep over the equator bringing storms and wreaking havoc. Those same winds enabled colonisers and traders to cross the globe in early sailing ships. It could be said the easterlies have had much to do with the face of the world today. 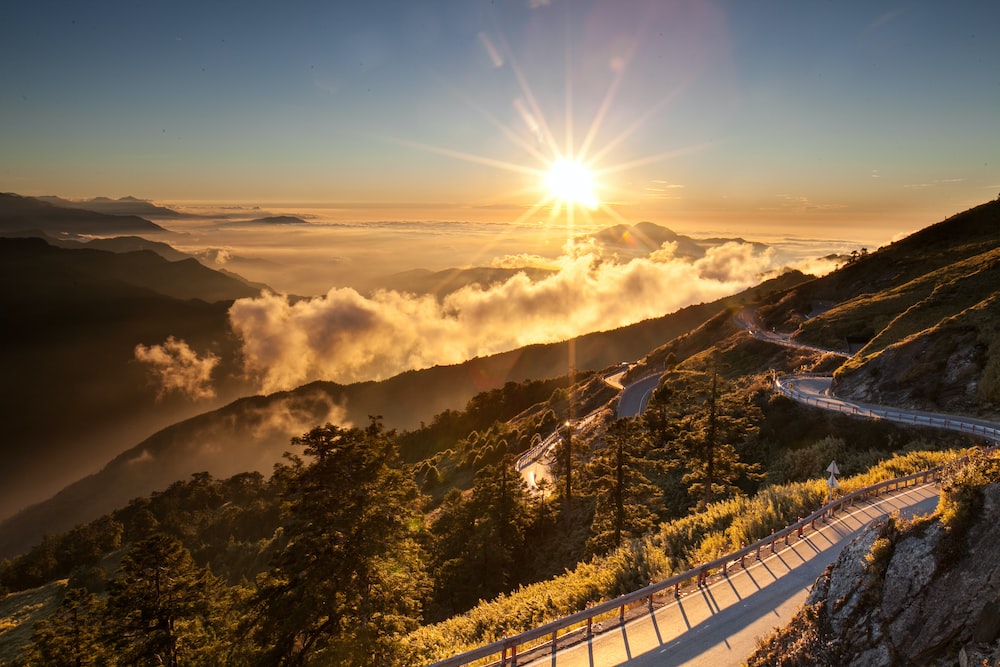 As the National Geographic explains it, wind — the movement of air — is created by the uneven heating of the Earth by the sun. An undeniable force that can neither be seen nor held.

The wind — the scientific publication goes on to state — is our atmosphere’s “great equalizer”. A power produced by imbalance, which transports heat, moisture, dust, and pollen across the globe.

It’s a result of differences in atmospheric pressure. The world righting itself after disparity. 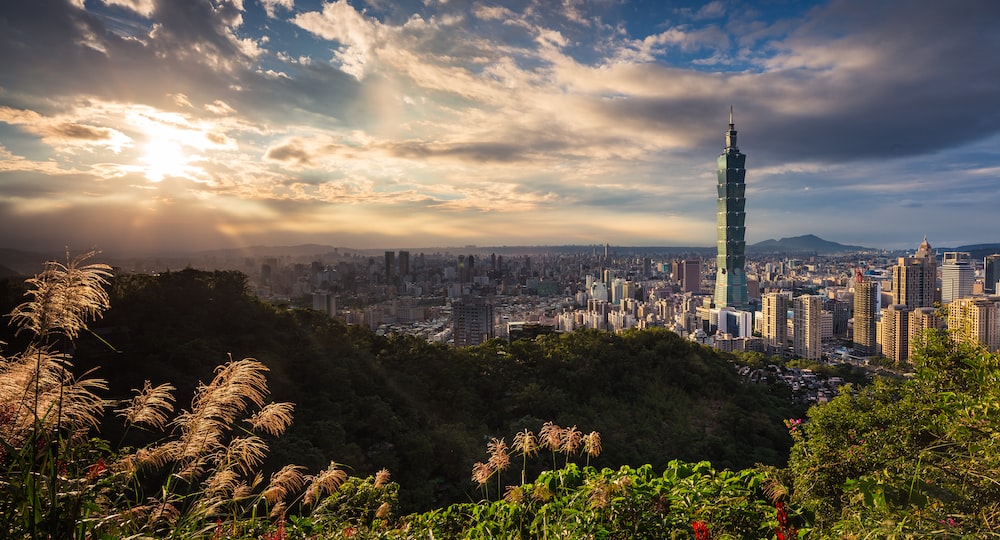 It’s Day 3 of my mandatory quarantine in Taipei. Outside my window, a heaviness is visible in the air. The humid morning sits sullen over brooding hills, and the sun whispers the arrival of noon in tendrils. I am alone and yet feel the frenetic whirl of the world around me. It is inescapable. Even in a room isolated from human contact. I do not need to be outdoors to witness humanity’s descent into madness. It echoes throughout cyberspace. That intangible platform on which much of the human race seems to perform its existence. But even when disconnected, the weight of a world in distress — pulsates. 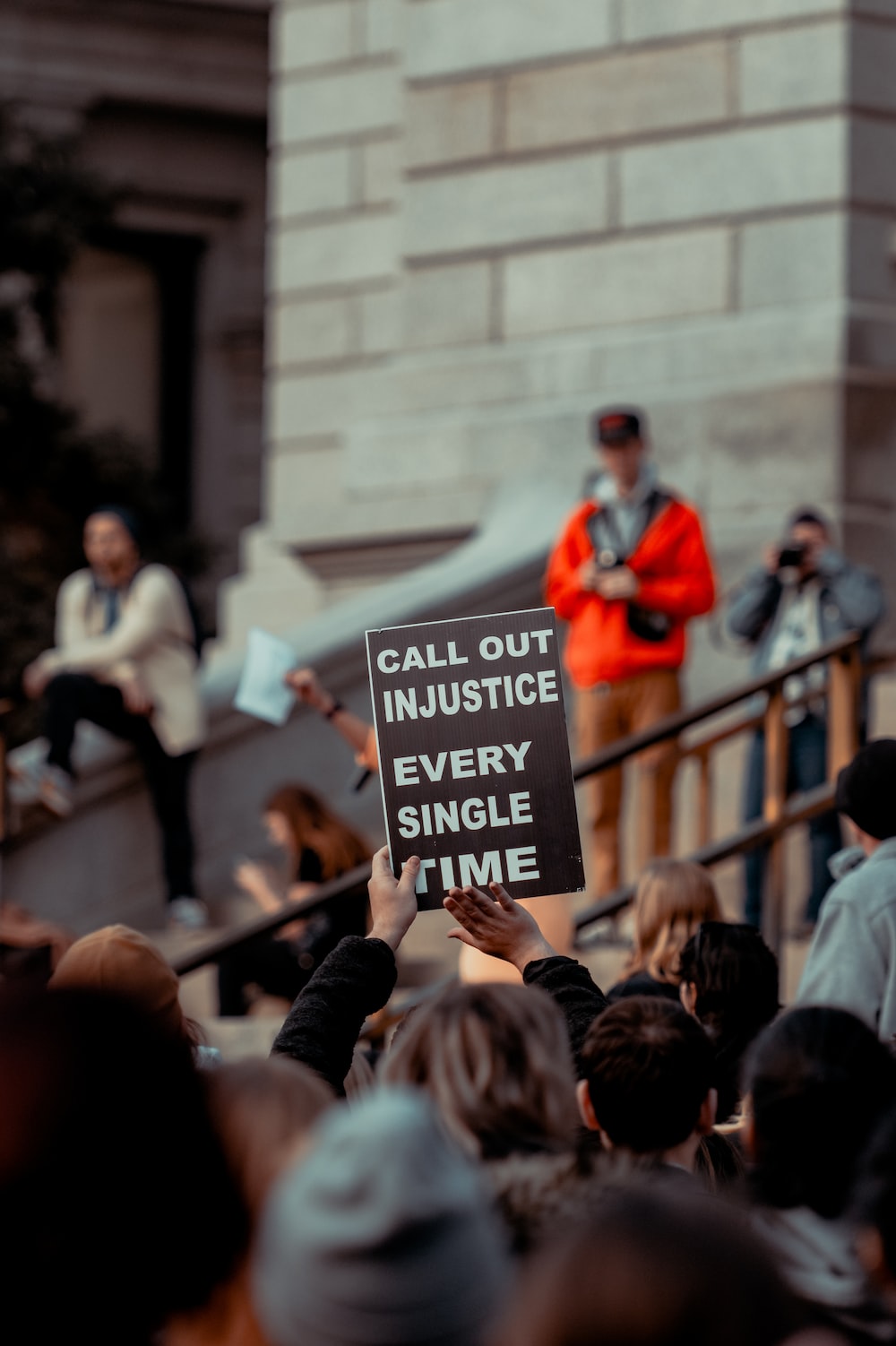 The most powerful country in the world –which once held itself up as a beacon of freedom and liberal idealism — is devolving before our eyes. Finding it easier to defend the privilege to bear arms over protecting an individual’s right to make choices about their own bodies.

Lesser self-styled democracies are rescinding rights and curtailing freedoms, practically unchallenged. Electing heads of state to be strongmen instead of leaders. Institutionalising poverty and pricing people out of basic necessities.

Elsewhere, narcissistic autocrats are ruling unstable powder kegs. Controlling commodities and enshrining sycophancy. Among all that, there remain numerous armed conflicts on their way to outlasting generations. Kin are killing kin, and the supposed “stronger” sex continues to oppress the perceived weaker one. Why are our realities overrun by bullies?

Few seem to be working to reverse this troubling tide. If there were more champions, then humanity wouldn’t find itself in its current maelstrom.

Don’t you feel the heaviness of the air around you? I do. No matter where I go. 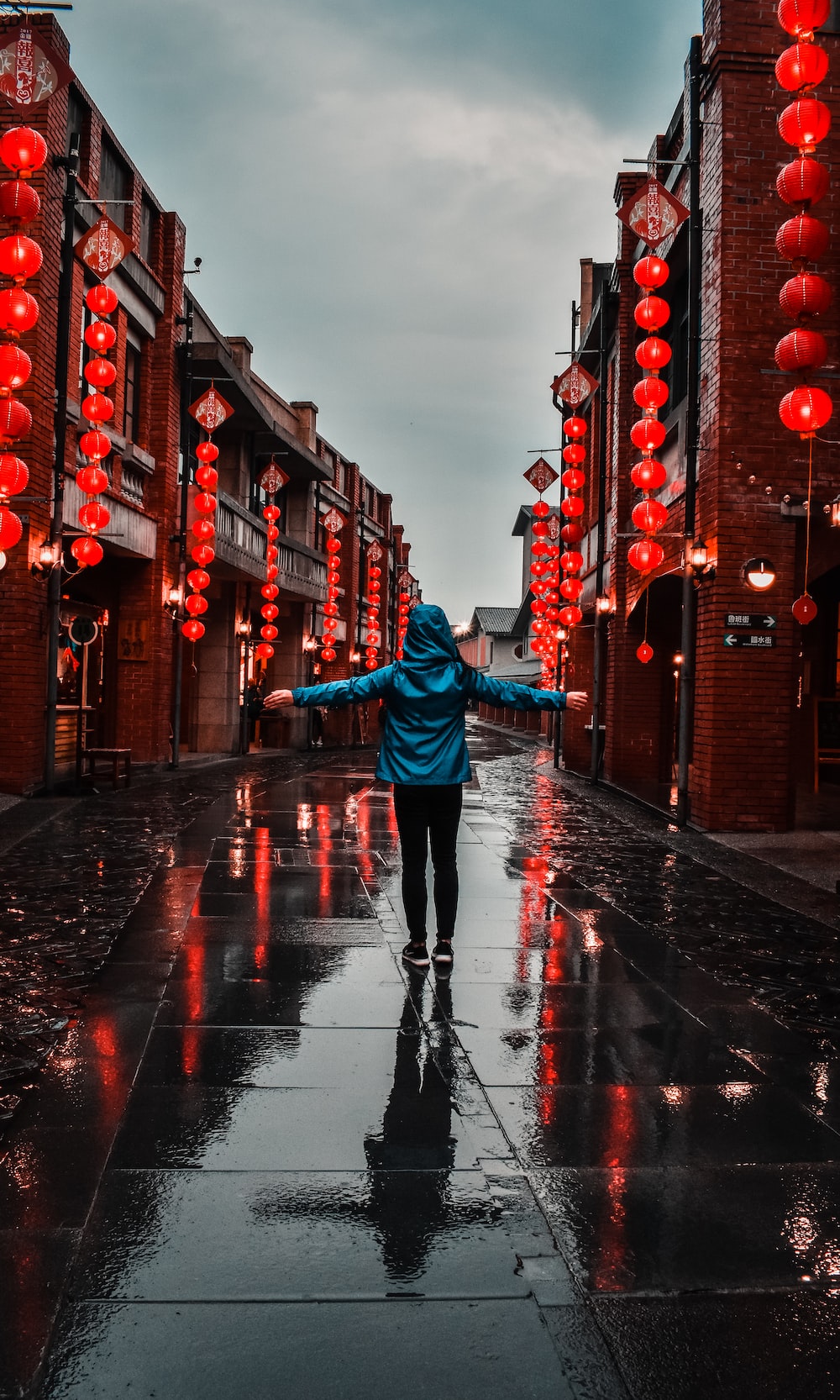 There’s an electric energy that seems to be pulling people’s emotions towards the center of a negative vortex, steering the world to the brink of annihilation. The prophets among us have even pointed to the weather – its growing unpredictability seen as a sign of impending doom. (This year, there was even snow on Taiwan’s highest peak on the cusp of summer!)

Unlike the easterlies and other such atmospheric occurrences, humanity has a choice about which direction its heading. It can stop this self-destruction. But instead, it seems buoyed by a torrent of empty words and waves of disinformation. This is the pandemic from which we have yet to transition. 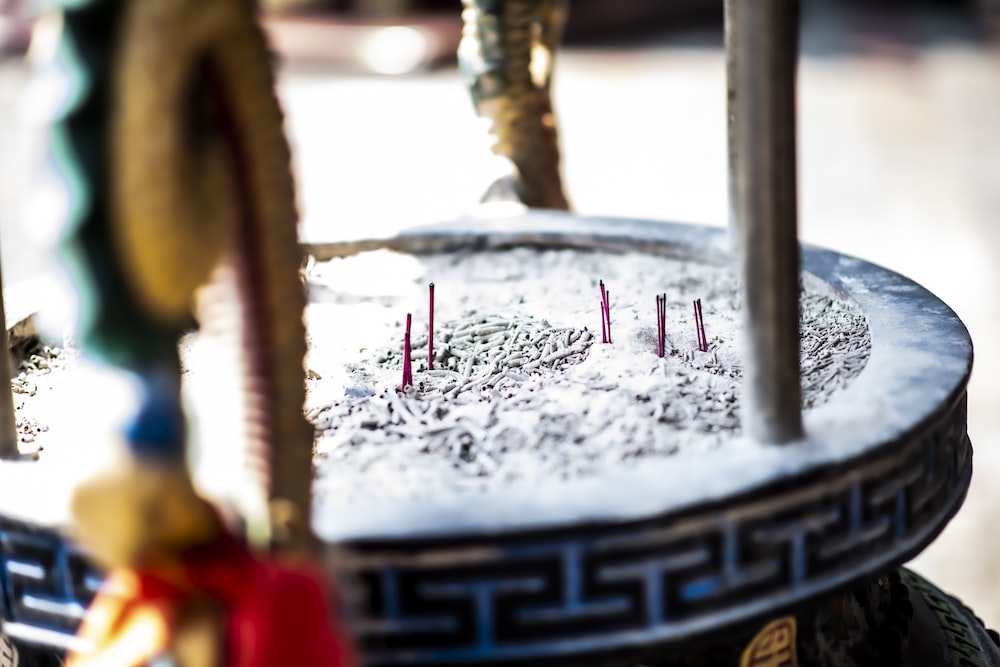 In this age of extreme wealth, limitless learning, and exponential opportunities, why is there still lack, and ignorance, and avarice? Why are people still afraid? Another global dis-ease. Fear. There is still so much intolerance, tribalism, and selfishness. Where is the progress and development that was meant to have been born from the early explorers’ easterlies? 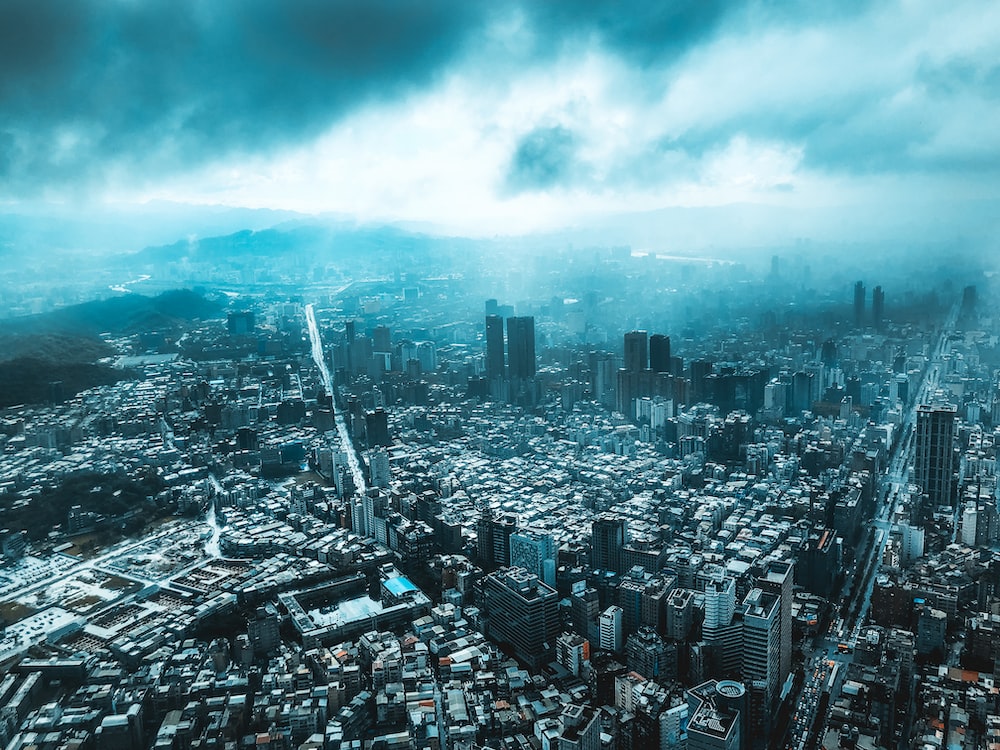 THE VIEW FROM WITHIN

Thunder is roaring now beyond my window. Shaking the taut network of invisible energies that permeate the air. I feel it deep in the cells of my skin. A nervous tremble that has kept me restless despite exhaustion. I also know that I am not alone in this feeling.

Instead of drawing the curtains to shut out the onslaught, I am compelled to crack open the window. To let in the gale and gaze at the shadowed peaks beyond the torment. It is by feeling what cannot be seen and experiencing the intangible that we are reminded there is more to life than allowing ourselves to be swept away by our self-indulgent currents of frailty. 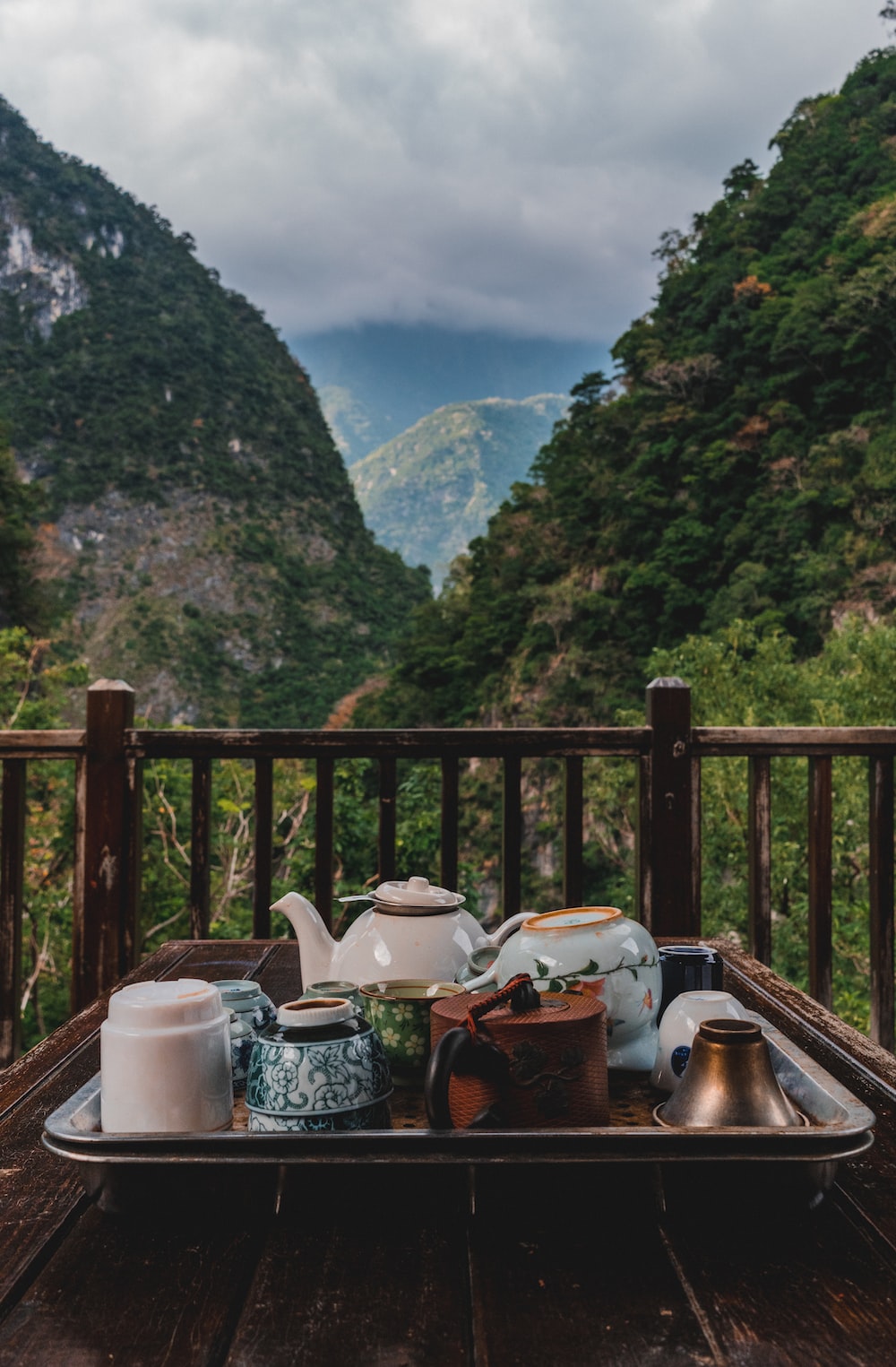 After this storm — once free of official pandemic restrictions — I will brew a pot of stillness, breathe in the easterlies, and humbly contemplate the Sacred from the profane.

About the Author:
Marga Ortigas is a bestselling author and podcaster who spent 3 decades as a journalist,  working for CNN International and Al Jazeera. Her novel The House on Calle Sombra was published by Penguin Random House SEA in December 2021.