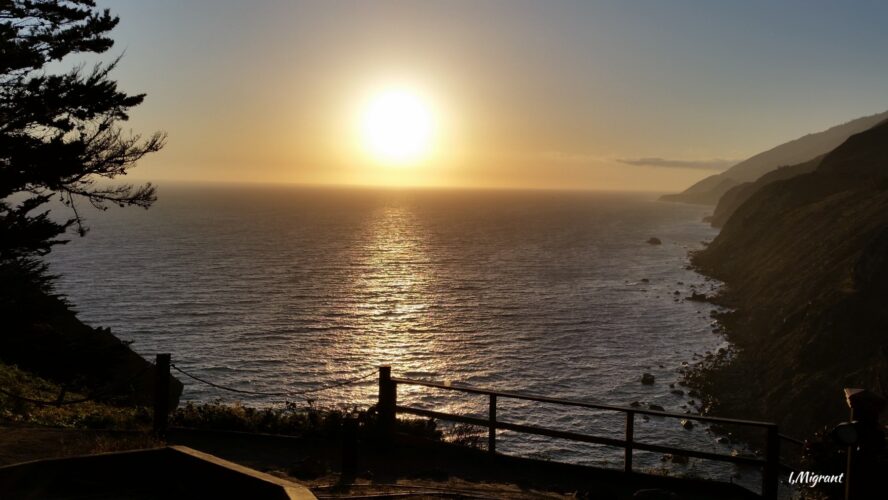 Until he picked up golf much later in life, my father seemed happiest behind the wheel of a car. It didn’t matter what type of car he was in – as long as he could be the one driving it. He was only happier when he had his family packed in there with him. Four children and a happily complicit wife who would’ve followed him anywhere. I always remember my father smiling when he was driving.

On the road again. Photo by Brian Erickson on Unsplash

My childhood is milestone-d by family road trips. There were endless drives to beaches in the Philippines and also the mountains. But those are not the journeys I recall the most. (Although I did develop an obsession with Ray Conniff, Richard Clayderman, Air Supply, and ABBA as a result of compulsorily listening to them on loop while in my father’s car!)

When I was 8, my parents brought me with them to the States. A trip for which I will always be grateful. My father and his friend rented a station wagon to drive along the Pacific Coast Highway (PCH) with their wives and 3 collective children. 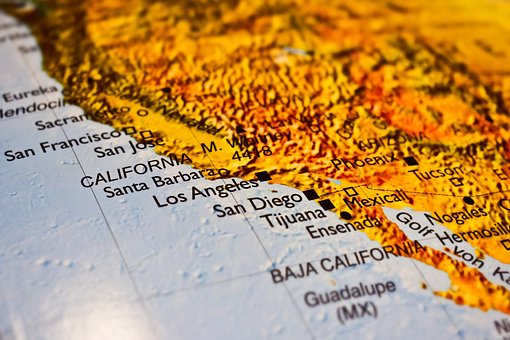 The Pacific Coast Highway (PCH) or State Route 1 is 656 miles (1,056 kms) along the California Coast. It’s the longest state highway in California and 2nd longest in the whole US.

Yes, it was as mad — and magical — as it sounds. We travelled all the way from San Diego north to San Francisco crammed into that station wagon. My father and his friend in the front row — with the friend’s son seated between them. My mother and I shared the back seat with the friend’s wife and daughter. All our suitcases were stuffed into the back of the car, and what extra packages we picked up along the way were shoved into any available space there was left. Including piled so high on our laps we could barely see the road past them.

It is a trip I recall as if it were yesterday.

We were packed into a car very much like this one. Photo by Zlatko Đurić on Unsplash.

When I was around 18, we made the trip again. But that time, minus the family friends and with my 3 younger siblings in tow. So, the station wagon became mini-vans and boat-like Lincoln town cars, and there was an additional drive down the US east coast. From Massachusetts all the way down to Florida.

The weather changed along with the scenery.

We went from jackets in Boston to T-shirts in Disneyworld. From lush green fields to charming waterside villages. 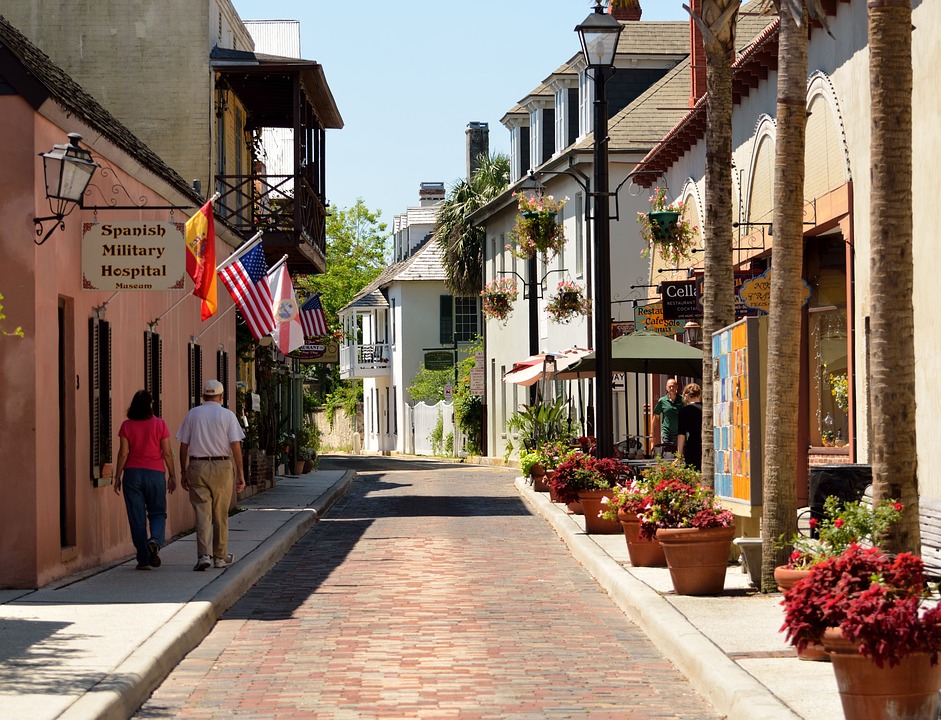 Aviles Street, the oldest street in the USA, is in the heart of St. Augustine in Florida. Founded in 1565 by Spanish explorers, the colonial walled city resembles Manila’s Intramuros, also settled by Spanish colonisers in 1571. Stopping at many little towns like this were highlights of the drive down the US Atlantic coast.

It was on these trips that my father was most relaxed. Regardless of how long the drive or what “difficulties” we might have encountered along the way. And there was a fair share of mishaps. Car keys locked into the car trunk. Missed flights. Overflowing dishwashers. Misplaced bags. None of it mattered. He was driving, and that was joy enough for him. Never mind the sardined teenage siblings squished together in the backseat!

When I turned 40 — on the 5th year after my father’s death – I found myself doing as he did, just a few days shy of his birthday. I rented a car to drive myself down the PCH — alone — stopping to visit with cousins along the way. On instinct, I broke up the trip where he had — taking breaks in small towns like Solvang and San Luis Obispo. The roads all seemed familiar. 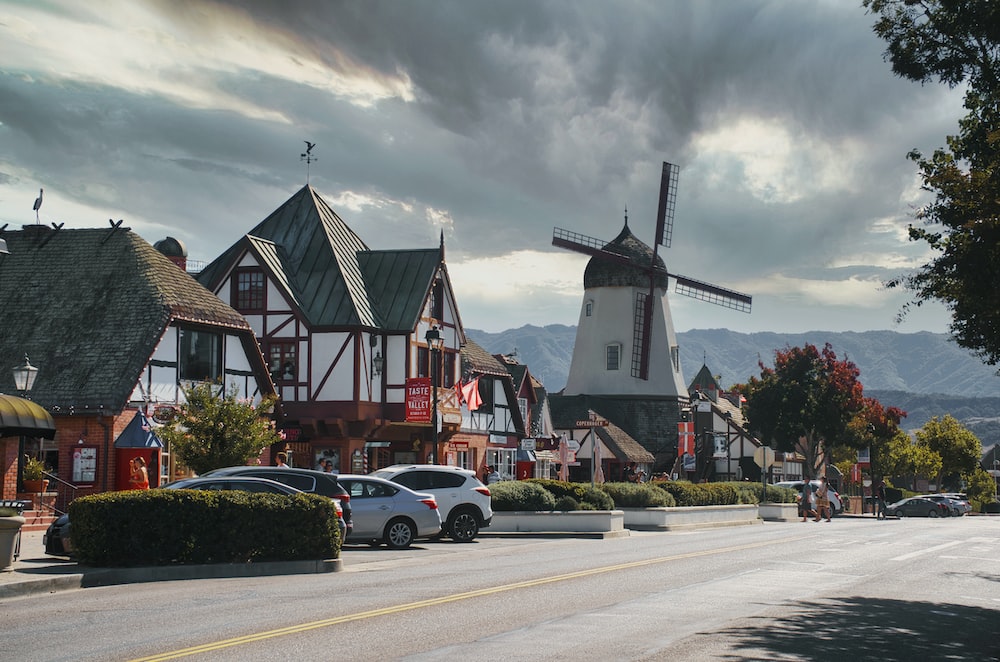 Solvang, CA is known for its Danish-style architecture, bakeries and wineries. This gem of a town in the Santa Ynez Valley was first established in the 1800s around the Catholic Santa Ines Mission. The Danish community purchased the area in the early 1900s to settle away from Midwestern winters. Only 10% of the current population of 6,000 have Danish roots.

Oddly enough, California — where we had never lived — will always remind me of my father. And it seemed instinctive, appropriate, that when I needed respite and some breathing space — such as on the cusp of my 40th year, on the 5th anniversary of my father’s death — I decided to go there for a drive. 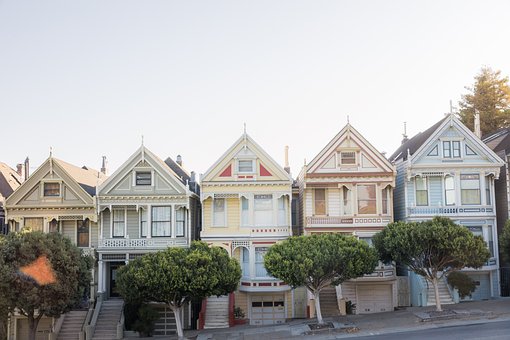 Painted Ladies. In front of Alamo Square in  San Francisco, CA, is a famous row of repainted Victorian homes. Often seen on the city’s postcards, these colourful houses have become as much a symbol of the City by the Bay as the Golden Gate Bridge.

I was surprised by how much of a comfort it was to be in places that my parents gave us happy memories in.

Little did I know that being on the road had unintentionally become a balm. A meditation behind the wheel.

As I approached the winding streets of San Francisco — a city my mother loved — tears welled in my eyes. 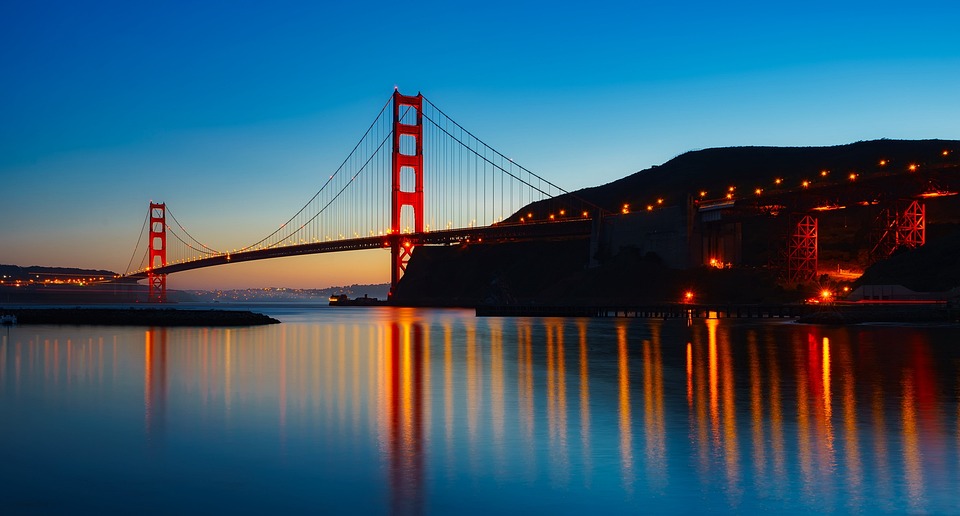 I have my own playlist now — but you can bet it includes a bit of Conniff, Air Supply, and most definitely ABBA. 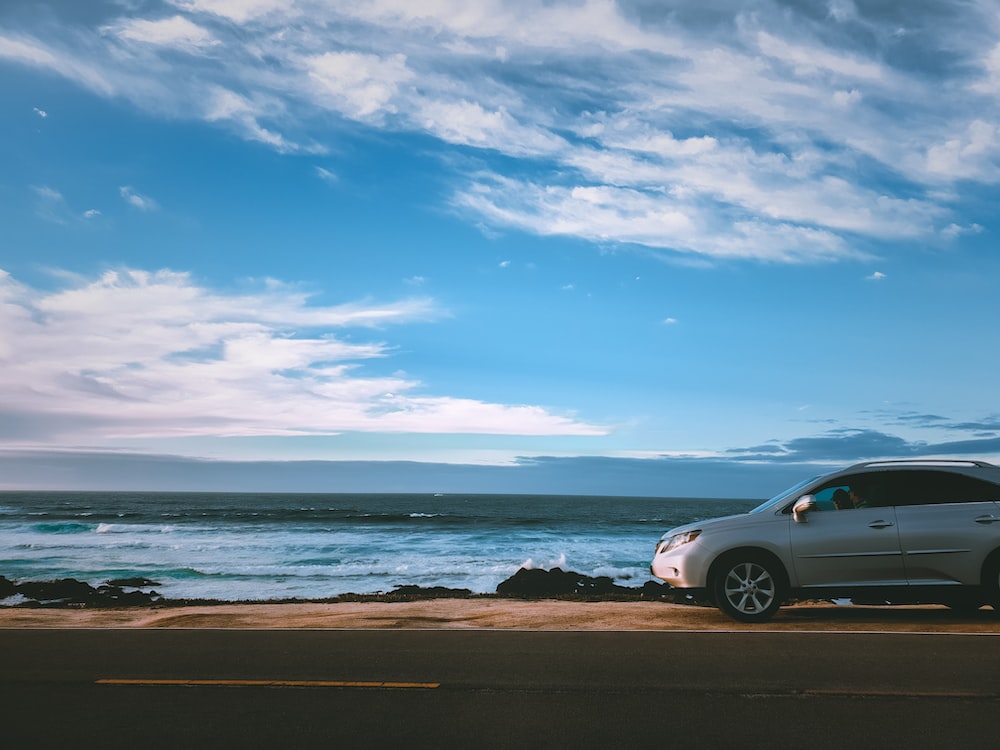 Stopping to breathe by Pebble Beach in Monterey.

And whenever I feel lost and unmoored, I hit the road — just as I learned from my father — and drive past familiar names like San Juan Capistrano, Santa Barbara, and Carmel as I make my way from magical San Diego to San Francisco, usually arriving at dusk — just as the sun casts its golden light over the Bay and sets alight the rolling city, studding its hills and curves with electric diamonds.

Always, I see the scene open up before me with tears welling in my eyes, healing my parents’ absence with the comfort of the road welcoming me home.

Like my father, I am happiest when in motion.  I find there is a stillness behind the wheel that brings in peace.

About the Author:
Marga Ortigas is a bestselling author and podcaster who spent 3 decades as a journalist,  working for CNN International and Al Jazeera.