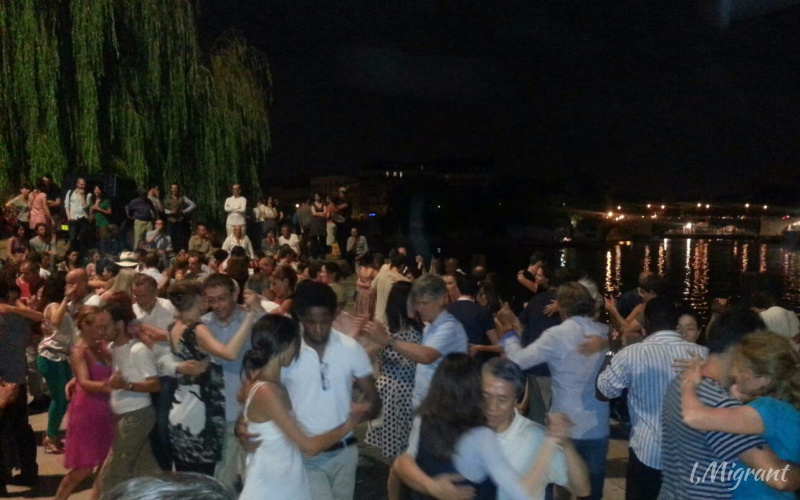 I looked away.  I shut my eyes.  I caught my breath.

I am recalling things in snippets.

The full tapestry escapes me still.

A fleeting feeling.  Emotions in grains of
sand.
Book-ended by rivers.
The Thames.  The Seine.

You were translucent with your flowing bronze hair and soft, dazzling smile.

Light flowed through the open windows of a Paris apartment.  Bathing images of solitude and silence in gold.
The textures of a soul.
Two.

The sounds of the boulevard below.

Tears streamed down my face.  And I didn’t look away.
(I always look away.)

This was supposed to be the beginning of the beginning.
But I stepped into a river mid-flow and I’m not sure where I’m at.

———————————————-
This morning.
I wandered around Covent Garden’s narrow streets and back alleys.
Filtering through the corridors of memory.  Playing hide-and-seek with the sun.
Behind familiar façades, new merchants.  So much has changed.  And yet, stayed the same.

When did Londoners become obsessed with Mexican food and hamburgers?

I find my coffee where it’s always been.  And my soul.

The air is crisp.  The sky is blue.  I am smiling.

“I would know you anywhere,” you said.
Words like feathers tattooed butterfly wings on my skin.

I would know you anywhere.

I was sleepwalking.  I was empty.

The music was loud but I didn’t hear it.  Only the heaving bodies on the dance floor gave away the beat.

“You can’t fall for such a player,” well-intentioned friends warned.

“Only pain can come from this,” another one reminded me where no reminder was necessary.

But desperation and loneliness are troubadours.  And the heart is a willing audience.

I was someone else then.

We kissed then.  In the shadows.   Hidden from curious eyes.
We kissed.

I told myself it meant nothing.

It was a crisp evening.

I had asked you to marry me without realising it.
The illusion just spilled out.

You accepted.
Sort of.

People danced the tango in front of us.  We built sandcastles in the air.

“Would you meet my mother?” you asked.

The lights of the Ile Saint-Louis shimmered in the distance.

People were dancing the tango and I couldn’t hear the music.
Your eyes – the stars – shone louder than any melody.
The Latin rhythm drowned out by will o’ the wisp.

“You can write while I paint,” you proposed.
“We can create in a shared space…”

“…to think alongside each other… wouldn’t that be… nice?”

I had never written with a companion.

Suddenly everything made sense.

I stepped into a river mid-flow.

I didn’t know where I was at.

A translucent moment.  Book-ended by rivers.
Is this what home is like?
I was held in place by your gaze.
I had no shadows.  No corners.  There was no hide-and-seek with the sun.

The evening glowed a crystal hue and your smile came from my heart.

Ten years folded in on itself.  And time stood still.

We poured ourselves out in search of nothing.  Needing to be uncontained.

In each moment – we are.

Fast-forward.
A bottle of rose.  A blanket.  Your hands.

I learned to dance on the banks of the Seine.  By the light of your soul.

This is not about you.  You – like all things magical – are intangible.

I am found in the reflections of light between words and space.  Doing the tango with dreams.

We are eternal.  Book-ended by rivers.

Dandelion seeds carried on a breeze.

“Your hands are so small,”  you laughed.
You said the same thing ten years ago.

I entwined our fingers.  You led me home.